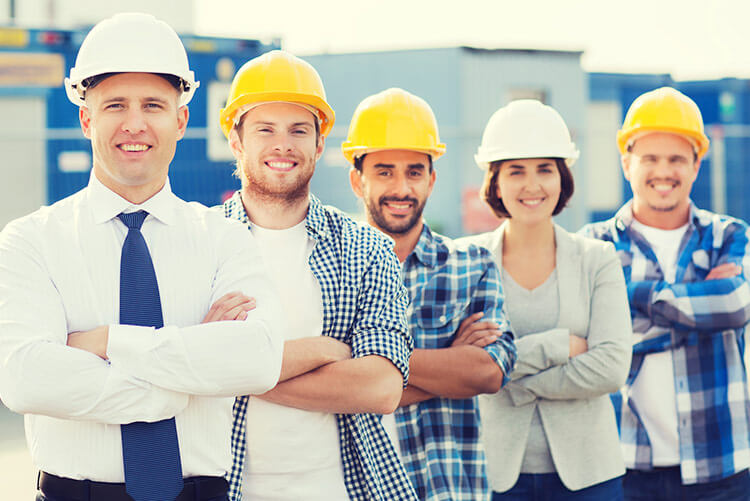 Under the Construction Contracts Act, if a legitimately claimed payment is not made or other disputes relative to a construction contract arise, either party in the contract can invoke adjudication. The following are key points you should be aware of when considering bringing an Adjudication against someone.

•   The Act was amended by the Construction Contracts Amendment Act 2015

•   The Act has effect despite any provision to the contrary in any agreement or contract, so there is no ability to contract out of the Act.

•   The meaning of construction work is wide and so there are few exemptions.

•   The Act is designed to redress payment problems and the consequential cash flow problems existing in the building sector. These included "pay when paid" and "pay if paid" clauses that contributed to many contractors and sub-contractors going into liquidation.

•   Under the Act, if a legitimately claimed payment is not made or another dispute relative to a construction contract arises, either party in the contract can commence adjudication.

•   The Act provides remedies and allows for those remedies to be enforced by the courts.

•   Two of the main purposes of the Act are to provide for the speedy resolution of disputes and remedies for the recovery of payments.

Are you initiating an adjudication of a construction dispute?

Has a party bought an adjudication of a dispute against you?